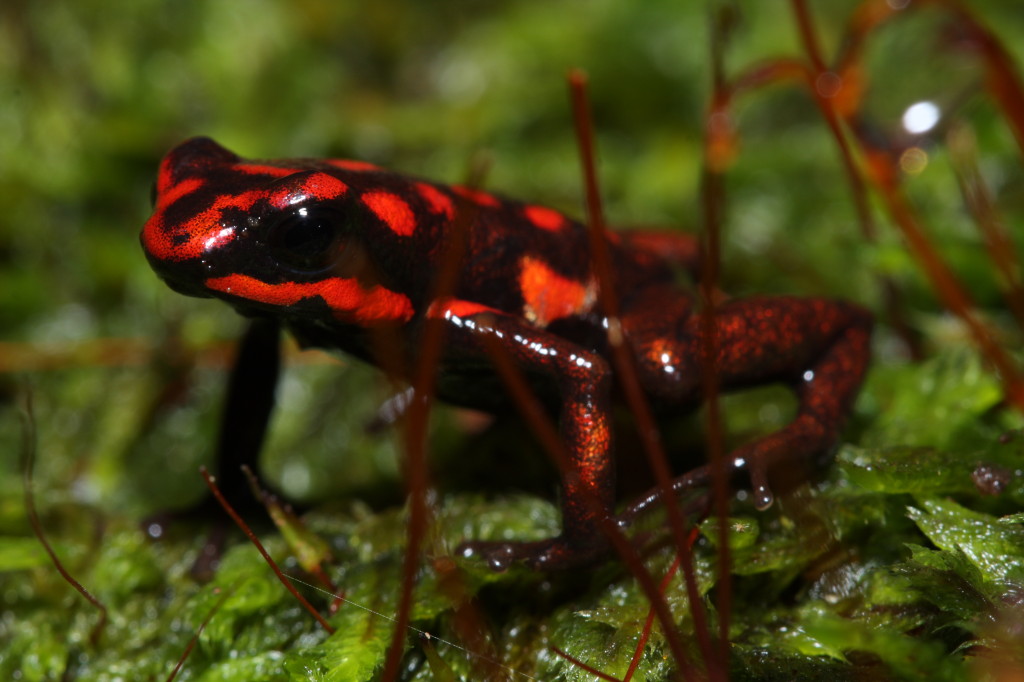 21 new properties of our reserves linked to SINAP

During the years 2014, 2015 and 2016, the ProAves of Colombia Foundation has made significant progress in their Conservation programs by linking 21 properties with a total of 1,382 hectares approximately owned and 02 plots of 165 hectares, belonging to third parties (neighbors) outside the Foundation and committed to the Conservation of Forests in the country to National Parks of Colombia, through the National System of Protected Areas (SINAP). 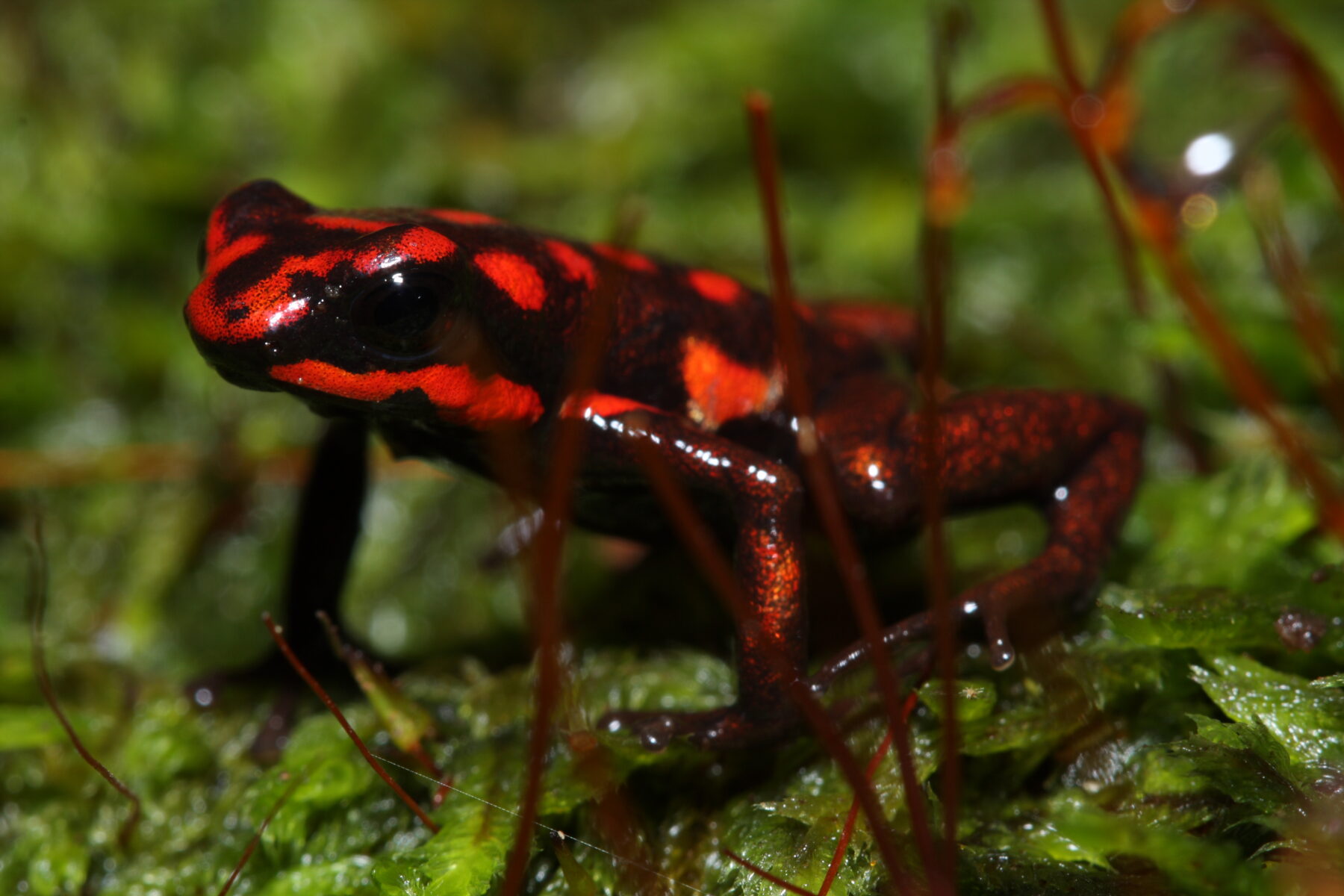 In this regard, it should be made clear that these steps are important to ProAves because the continuity of natural ecological and evolutionary processes is ensured maintaining biological diversity on the properties registered as Civil Society Natural Reserves, figure in Colombia that has the purpose of contributing to knowledge, consolidation and positioning of private conservation initiatives through processes of sustainable use and management of biodiversity in perpetuity (forever); and thus, the properties linked acquire the following: “Area in which primitive conditions of flora and fauna exist, for the conservation, research and study of their natural resources.”

The specific objectives sought with linking properties of ProAves to SINAP are:

As a result of the work of recent years, they were able to link a total of 21 new properties between 2014 and 2016, for a total of approximately 1,382 hectares. In this order, the properties and number of hectares linked in the past two years are: 16 belonging to the department of Santander, 14 of the Helmeted Curassow Bird Reserve in the municipality of San Vicente de Chucurí and recently on the property Buena Vista more than 8,600 m2 were added to the area that was already linked, according to a new resolution issued by National Parks.  In the last october, a new property for 47 hectares at Cerulean Warbler Bird Reserve was registered as Civil Society Natural Reserves on the property “Reinita Cerúlea”. In the Niceforo’s Wren Bird Reserve in the municipality of Zapatoca, 1 related property. 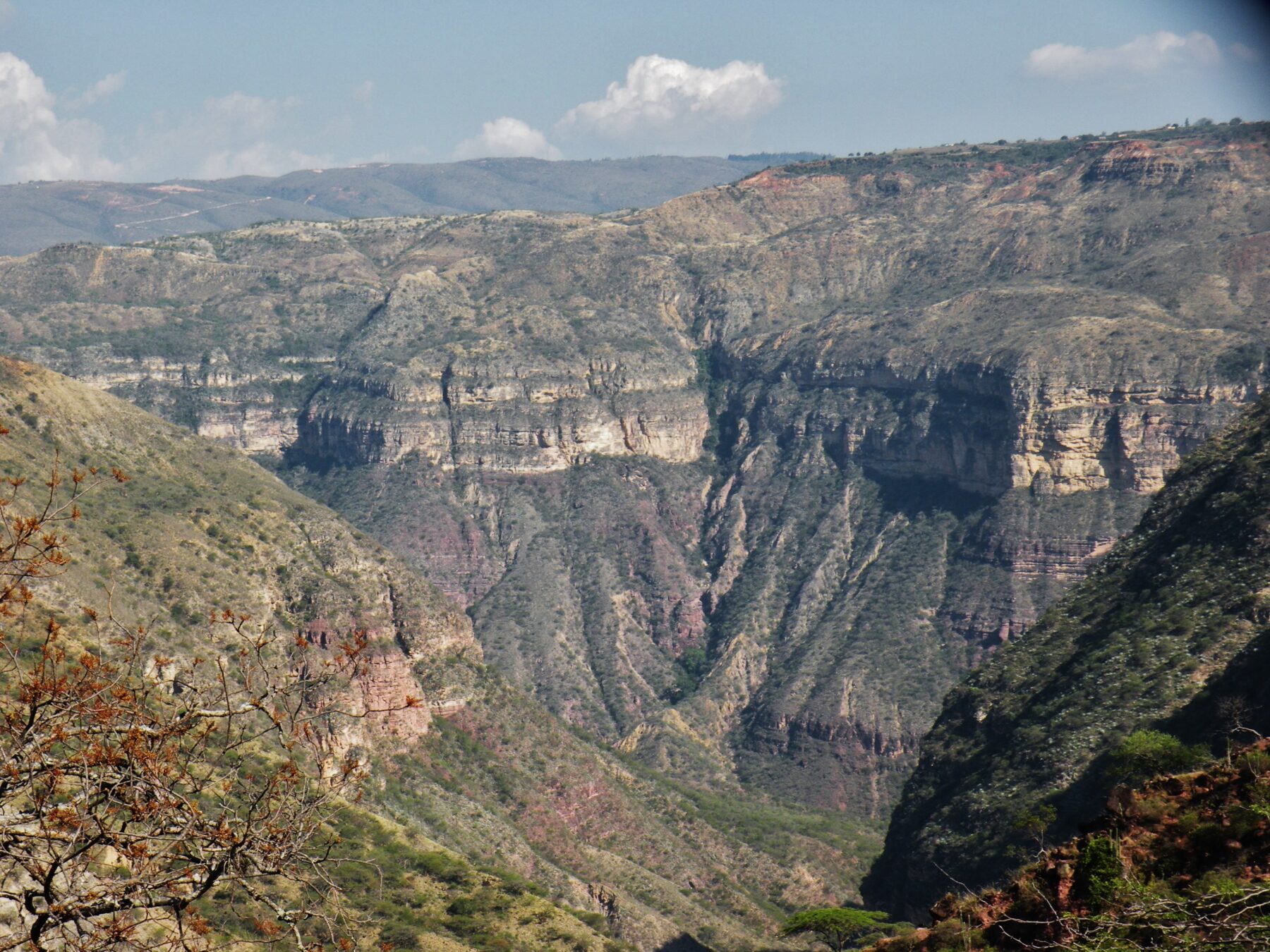 Niceforo’s Wren Bird Reserve in the municipality of Zapatoca

ProAves has also done significant work during this time with neighboring communities to our reserves and who want to link their land to be allocated to National Parks and destine them to conservation. In this sense, ProAves supports them with no particular interest other than conserving forests areas, advising and accompanying them in the proceedings before National Parks; An example of this is the support for linking two properties outside our Foundation with a total of 165 hectares, belonging to neighbors of the Dusky Starfrontlet Bird Reserve, located in a rural area of ​​the municipality of Urrao (Antioquia) .

Finally, we thank the ProAves team supporting this work to link the SINAP protected areas (our own and others) and who manage to comply with our conservation goals, adequate coordination in the management plans (which our conservation plans match and go hand in hand with plans for National Parks), recognition and positioning within the guild of conservation and greater credibility with the public.