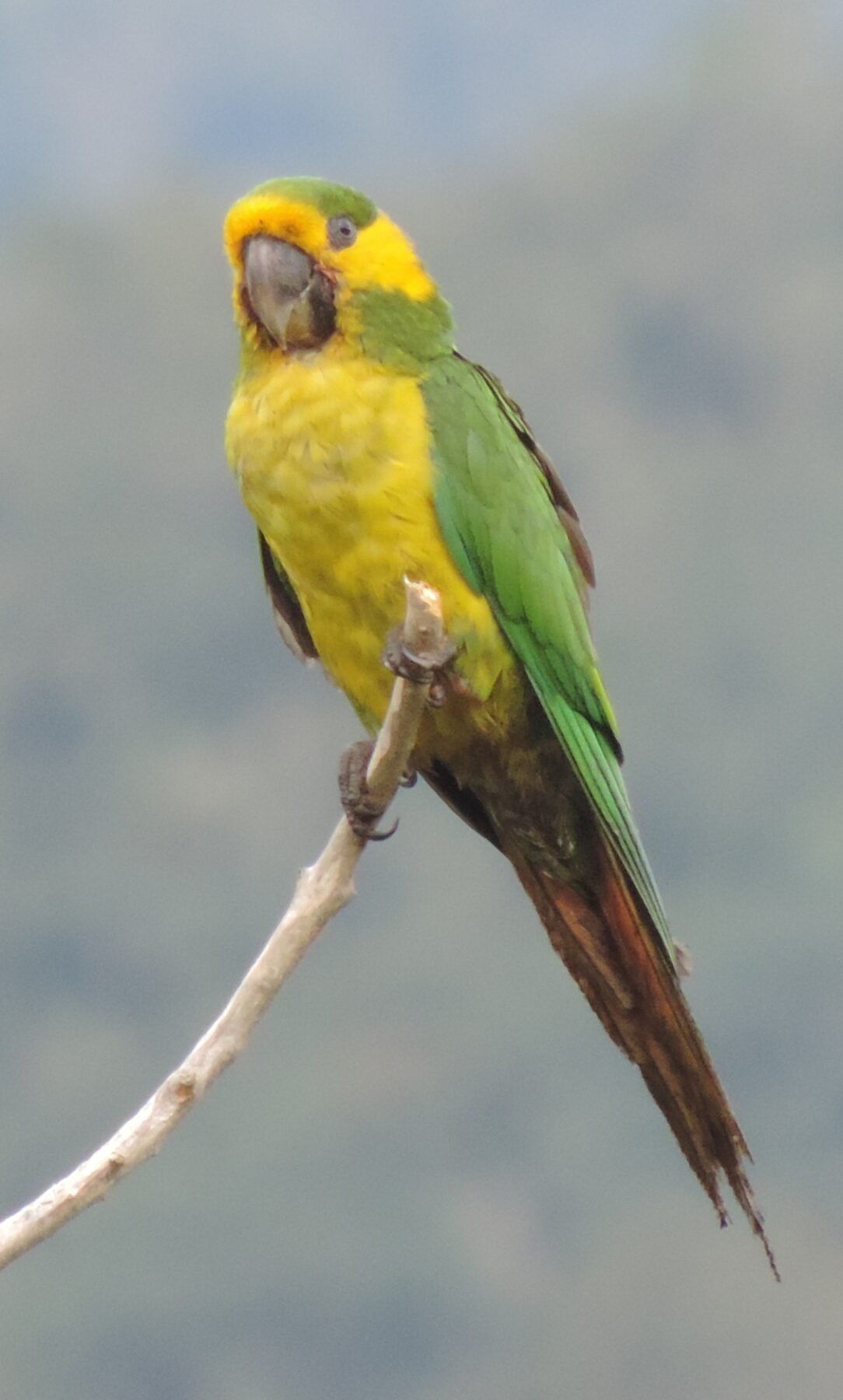 We are interested in your comments and corrections. fundacion@proaves.org

This checklist includes all species and statuses for the Colombian checklist as of December 2014.  Later splits, taxonomic papers and records and descriptions are not treated but some are mentioned in the notes.

Notes on range, subspecies and Proaves reserves have been eliminated from this online version to ensure that only current information is included.  This other data can take a long time to compile and verify.  See Field Guide to the Birds of Colombia 2014 for maps of all subspecies in Colombia and Salaman et al. 2010 for other data.

For information on subspecies, you can also review ths list in ‘Atlas de Aves de Colombia, which contains updated information and corrections to the field guide.  It should be clarified that in some cases, different taxonomic treatments have been applied, however.

The following numbers of bird species in different categories have been recorded in Colombia. With 1912 species, Colombia is the most diverse country in the world in its avifauna.