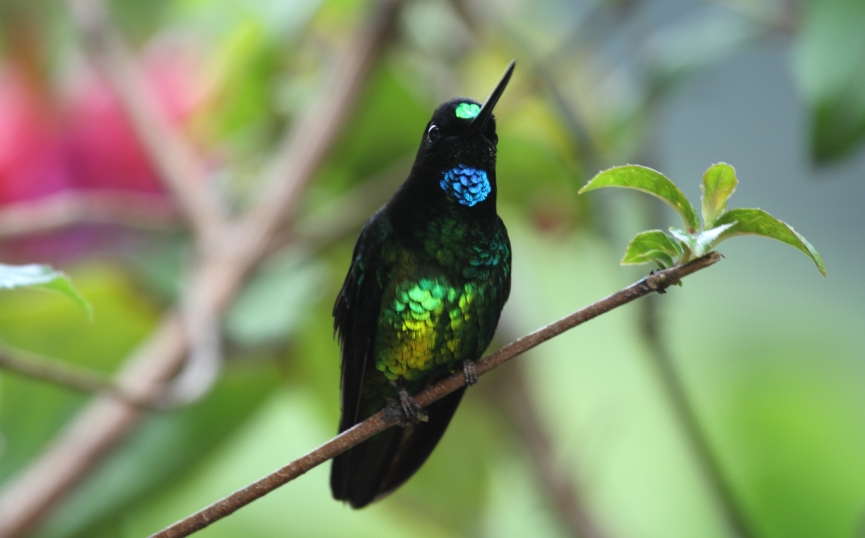 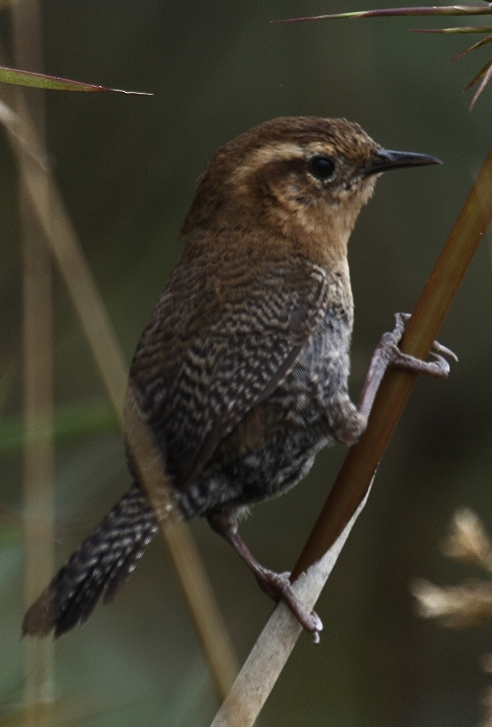 Colombia, Australia, China, Ecuador, Indonesia, Malaysia, Mexico and the United States. These countries have a third of the global diversity of birds, mammals and amphibians, which partly explains why most of the losses are so concentrated. However, other megadiverse countries like Brazil, India and Madagascar performed better in preserving their diversity.

Research published in the journal PLoS ONE, conducted by scientists from the Centre for Ecology Fonctionnelle et Evolutive (CEFE), the International Union for Conservation of Nature (IUCN) and BirdLife International, evaluates, for the first time, the fulfillment of nations with their responsibilities in the conservation of global diversity.

Supporting the results published recently by ProAves in State of Birds of Colombia, our diverse country has contributed negatively to the trends of biodiversity worldwide for birds, mammals and amphibians. In fact, along with Australia, China, Ecuador, Indonesia, Malaysia, Mexico and the US we are responsible for more than half of the overall deterioration in the condition of vertebrate species.

The study also reveals that, contrary to expectations, countries with better economies are no more effective than others, with the US and Australia in the list, the GDP does not explain its effectiveness in reducing biodiversity loss, instead success seems to result from the implementation of appropriate policies.

Very few countries, mostly island nations such as the Cook Isles, Fiji, Mauritius, The Seychelles and Tonga, have made ​​significant improvements. Likewise Brazil, India, Peru and Madagascar have done a better job proportionally in fulfilling their commitments to prevent biodiversity loss.

“One of the keys to success that these five countries have had is to implement consistent conservation actions over several decades. The conservation rarely achieves success through short-term projects, but require a long-term approach, something that donors should take note of”. Explained co-author Simon Stuart to the English magazine Birdwatch.

Spatially explicit trends in the global conservation status of vertebrates. Mapped as the variation across space in the weighted change in Red List status per year, across three types of spatial units: hexagons (equal-area, ~23,322 km2), ecoregions (large biogeographic units). and countries (grouped according to sovereignty; e.g. New Caledonia within France). Magenta corresponds to spatial units that have made a net negative contribution to the global vertebrate conservation status as measured through the Red List Index, green to units that made a net positive contribution; grey regions (Antarctica) have no species. In (C), the island nations of Tonga, Cook Islands, Seychelles, Mauritius and Fiji (all with positive weighted change in the Red List status per year) are indicated by a dashed circle.

The study also revealed that the main threats to biodiversity differ substantially between zones. These results are visibly similar to those published in The State of the Birds of Colombia, for agriculture, unsustainable logging and invasive species are the main drivers of biodiversity loss in Colombia, including the Chytrid fungus, an invasive species that is the main cause of the decline of amphibians in tropical Andes and Central America.