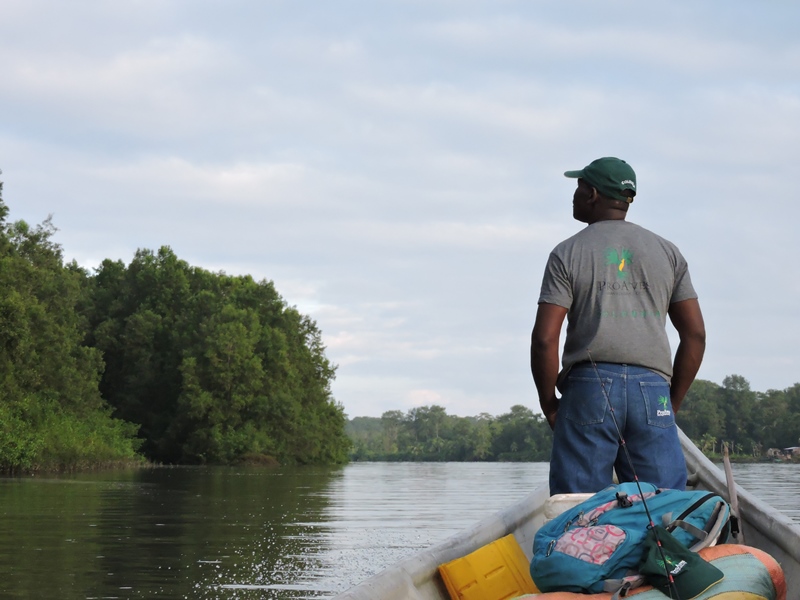 Conservation corridors in the territory of Renacer Negro Community Council

During the past year, ProAves Foundation has worked hard in implementing conservation corridors a 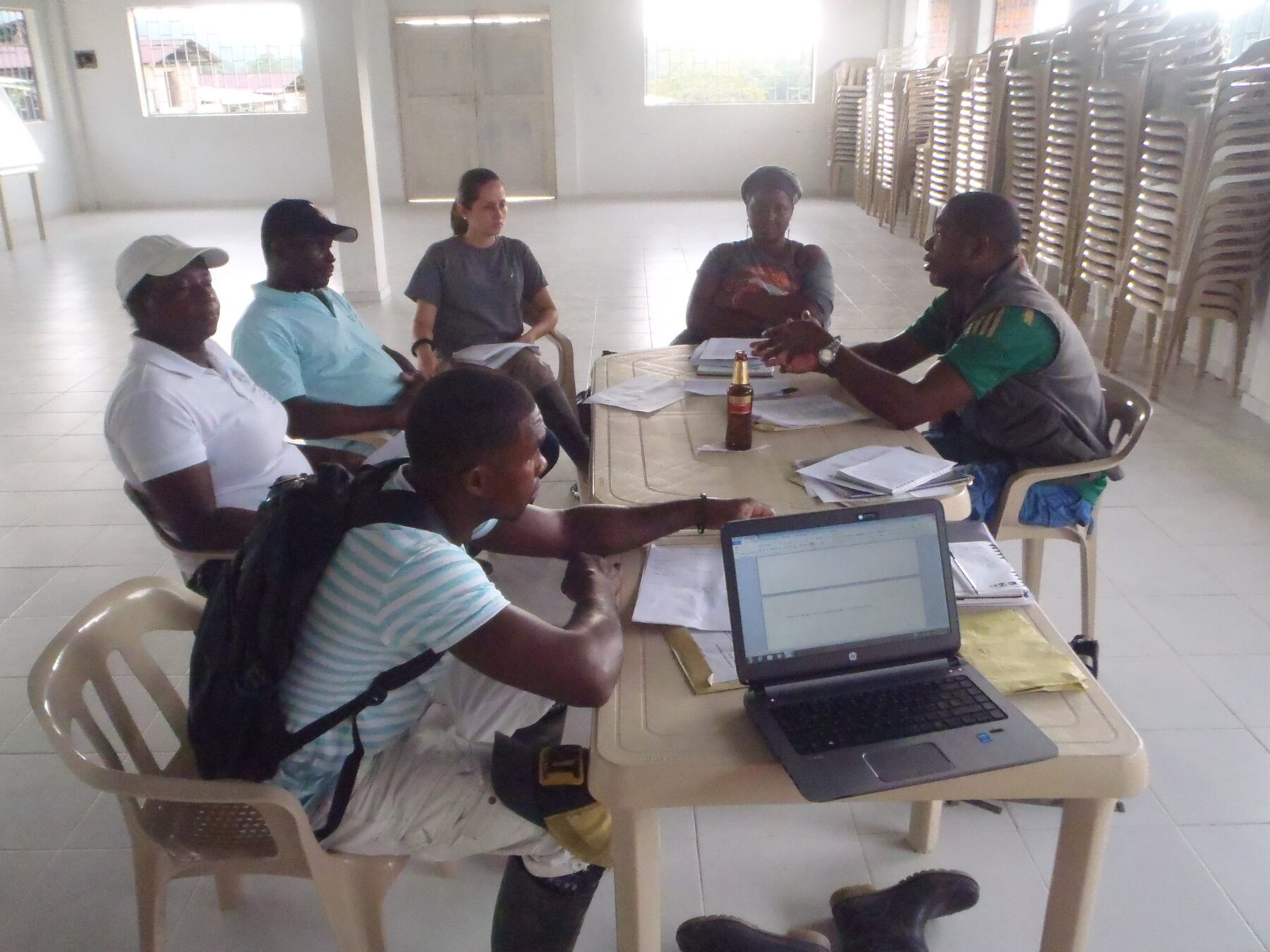 nd environmental education strategies with communities to protect the wide biodiversity in the municipality of Timbiquí, Department of Cauca in Colombia.

Within the framework of the above observations, the Negro Renacer Community Council is covered by Law 70 of 1993, which establishes mechanisms for the protection of cultural identity, the rights of Afro-Colombian communities as an ethnic group through the promotion of economic and social development in order to ensure that these communities get real conditions of equality and opportunity as the rest of the Colombian population.

In this vein, the Cooperation Agreement for the declaration, constitution and the establishment of a conservation area within the collective territory of the Community Council, studied the fostering of alternatives so that within the protected area scenarios might be discovered beyond those described in a paper; initiatives such as formulating a plan for environmental management, linking families as rangers, implementation of environmental education programs, generating new agreements with training institutions such as the National Apprenticeship Service (SENA) and universities in the region are explored. At the same time, consolidate a network of stakeholders for the formulation of productive projects with institutions such as the Regional Autonomous Corporation of Cauca (CRC), the governor of Cauca, among other key players for the initiative achieved. 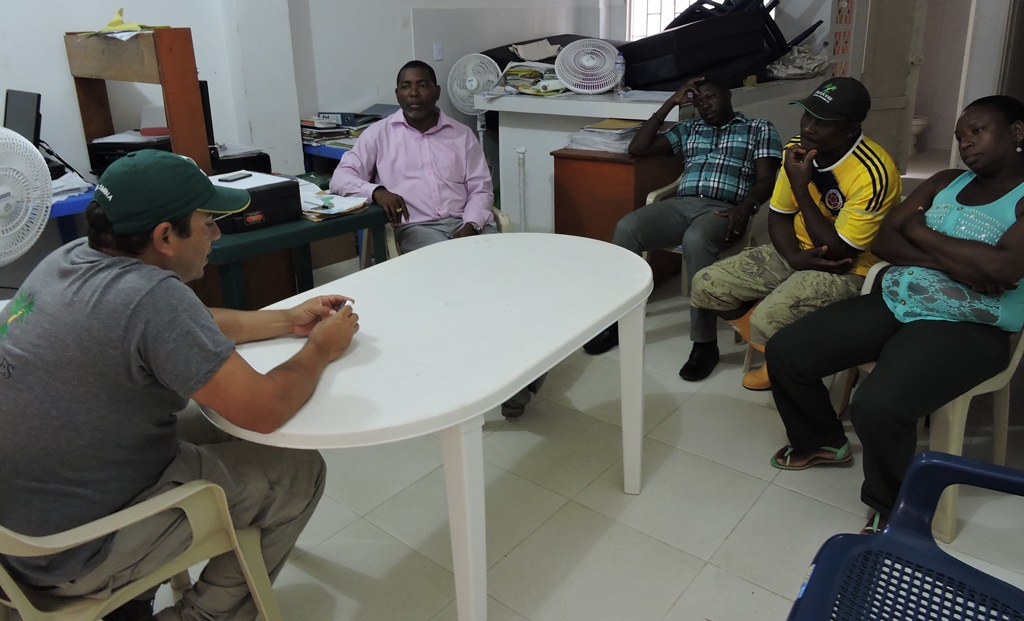 The signing of the described agreement was achieved late last year and is in the process of waiting for 2016 so that this initiative may be socialized with all of the community that makes up the Council; and create therefore the conservation area through the approval of the Assembly of the Renacer Negro Community Council.