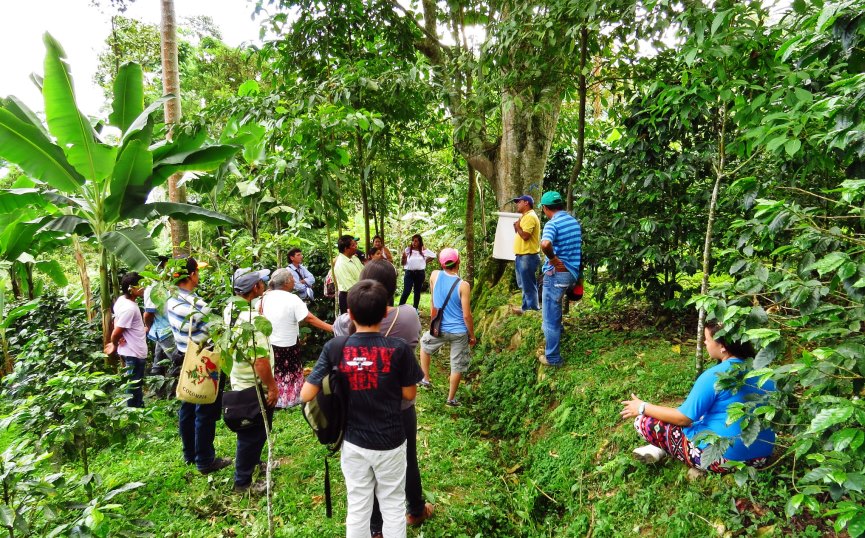 With the aim of strengthening the conservation work being done in the Cerulean Warbler Bird Reserve, located in one of the most biodiverse areas in the country, La Serranía de los Yariguíes, ProAves has promoted inter-institutional spaces for the purpose of defining partnerships to ensure the integrity of protected areas through the prevention and reduction of environmental pressures, the support of institutions and community participation. 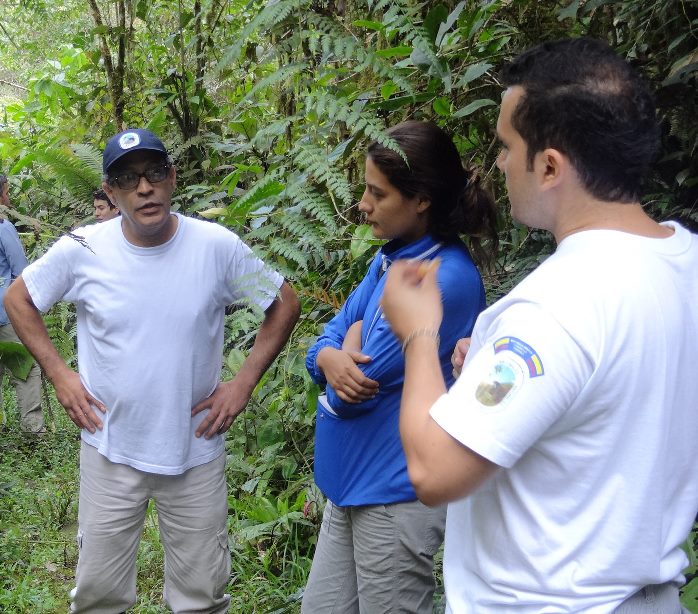 For this, during two days in June at the Cerulean Warbler Bird Reserve, located in San Vicente de Chucurí (Santander) was held with members of National Parks and ProAves, a meeting sought as a first step, socializing labor and effort conservation by both entities in the municipality of San Vicente de Chucurí, Santander and from this feedback, define several commitments of working together for the conservation of this important area.

On the other hand, spaces for socialization together with the community were sought to publicize the work of each entity and to seek community partnerships so that conservation work becomes a work investment for the whole community.

In the same month and under the same goal of interagency coordination, the Federación Nacional de Cafeteros summoned the coffee growers from the villages in the area of the park’s influence together with ProAves to a socialization of the Rainforest Alliance that enhanced the work of our coffee trees as a crop model of the area. This meeting brought together 53 coffee growers who knew about the work done by ProAves over five years, through its strategic line of self-sustainability, in a more environment friendly and socially equitable production.

The workshop was held in the conference hall at the headquarters of the Nature Reserve Reinita Cielo Azul, the interior of the plantation also was visited to see the type of tree cover used by ProAves.

ProAves currently has over 30 species of trees used not only as a cover for coffee production, but they are also important to conserve the habitat of the species of native and migratory birds, and visitors were able to see how their coffee crops can also become a vital tool for the conservation of our biodiversity