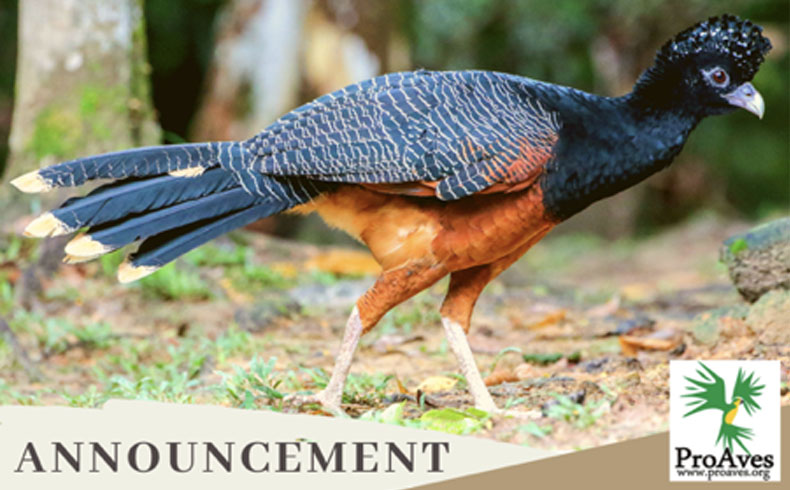 Created in 2003 to protect an important segment of the Magdalena Valley in central Colombia, El Paujíl Nature Reserve of ProAves provides essential protection to the Critically Endangered Blue-billed Curassow and many other rare species, including the Magdalena Spider Monkey, Magdalena Lowland Tapir, Spectacled Bear, and Jaguar. The ecosystems of the Magdalena Valley are incredibly diverse with astounding levels of endemism. Sadly, 98% of the region’s lowland rainforests already have been destroyed from cattle ranching and illicit coca plantations. 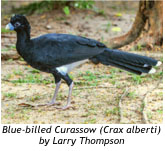 With support from Rainforest Trust, Fundación ProAves just completed the expansion of the reserve by 400 hectares, securing additional protection of this ecosystem for its vulnerable species.

Fortunately, the conservation efforts of ProAves and its forest guards at El Paujil Nature Reserve have permitted the recuperation of the population of the Blue-billed Curassow, which is considered one of the most endangered birds on the planet. As a result, today it is estimated that more than 1,000 mature individuals are thriving in the Magdalena Valley.

To raise awareness about the species, ProAves launched an educational outreach campaign in 2009 with local communities. Over 200 workshops were conducted, and the Blue-billed Curassow is now celebrated in an annual festival.

Support the conservation efforts of ProAves with a donation.